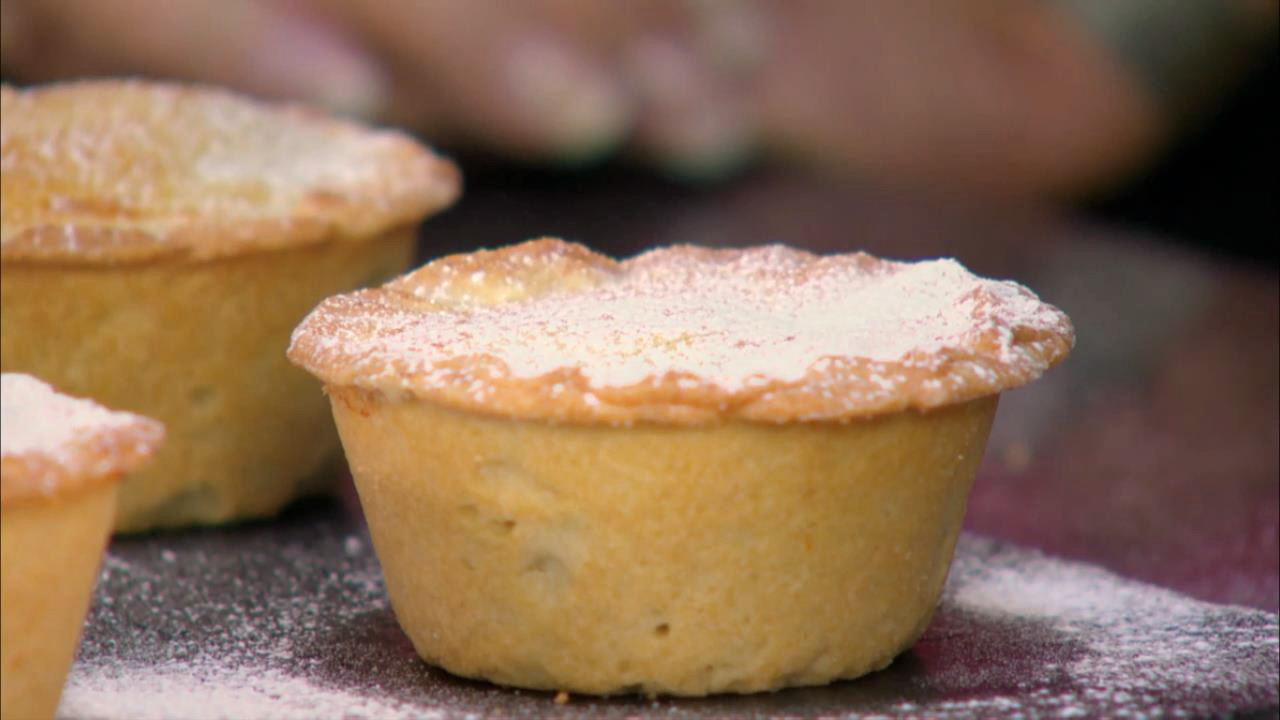 Mini Pies Where Popular Hundred of Years Before Now

Even though these pies are sometimes called “Mincemeat”, there’s no meat in it.

These cute little Mince Pies, also known as Mincemeat, are made with a flaky buttery pie pastry and a really good mincemeat (homemade or store-bought) supplemented with fresh fruit for the filling. Mince Pies have been around for centuries although not in the form we enjoy today. Jump to Mince Pie Recipe  …

When I was 13, I hated these pies. They were just too spicy and bitter from the abusive use of a lot of spices. So I frown on these pies. However, that all changes with this recipe that tone downs the spice and ups the fruity flavor. Yum, Yum!

A mince pie is a sweet pie of British origin, filled with a mixture of dried fruits and spices called “mincemeat”, that is traditionally served during the Winter season in the English-speaking world. The pie ingredients are traceable to the 13th century, when returning European crusaders brought with them Middle Eastern recipes having meats, fruits and spices.

The early mince pie was known by several names, including “mutton pie”, “shrid pie” and “Holiday pie”. Typically its ingredients were a mixture of minced meat, suet, a range of fruits, and spices such as cinnamon, cloves, and nutmeg.  Nevertheless, the tradition of eating a Mince pie in December continued through to the Victorian era, although by then its recipe had become sweeter and its size markedly reduced from the large oblong shape once observed. Today the mince pie remains a popular seasonal treat enjoyed by many across the United Kingdom and Ireland.

In the past mincemeat did, as its name implies, contain meat (beef, chicken, or fish) along with eggs. Dried fruit and spices were also added but they were only used as secondary flavors. Over time, beef suet came to replace the meat and today’s mincemeat is thought of as a spicy preserve consisting of a mixture of dried and candied fruits, nuts, apples, and spices (with or without beef suet) that is heavily laced with brandy or rum.

A 16th-century mince pie recipe
Pyes of mutton or beif must be fyne mynced & seasoned with pepper and salte and a lytel saffron to colour it / suet or marrow a good quantitie / a lytell vynegre / pruynes / great reasons / and dates / take the fattest of the broath of powdred beefe. And if you will have paest royall / take butter and yolkes of egges & so to temper the floure to make the paest.

Pie filling of mutton or beef must be finely minced and seasoned with pepper and salt and a little saffron to colour it. [Add] a good quantity of suet or marrow, a little vinegar, prunes, raisins and dates. [Put in] the fattest of the broth of salted beef. And, if you want Royal pastry, take butter and egg yolks and [combine them with] flour to make the paste. 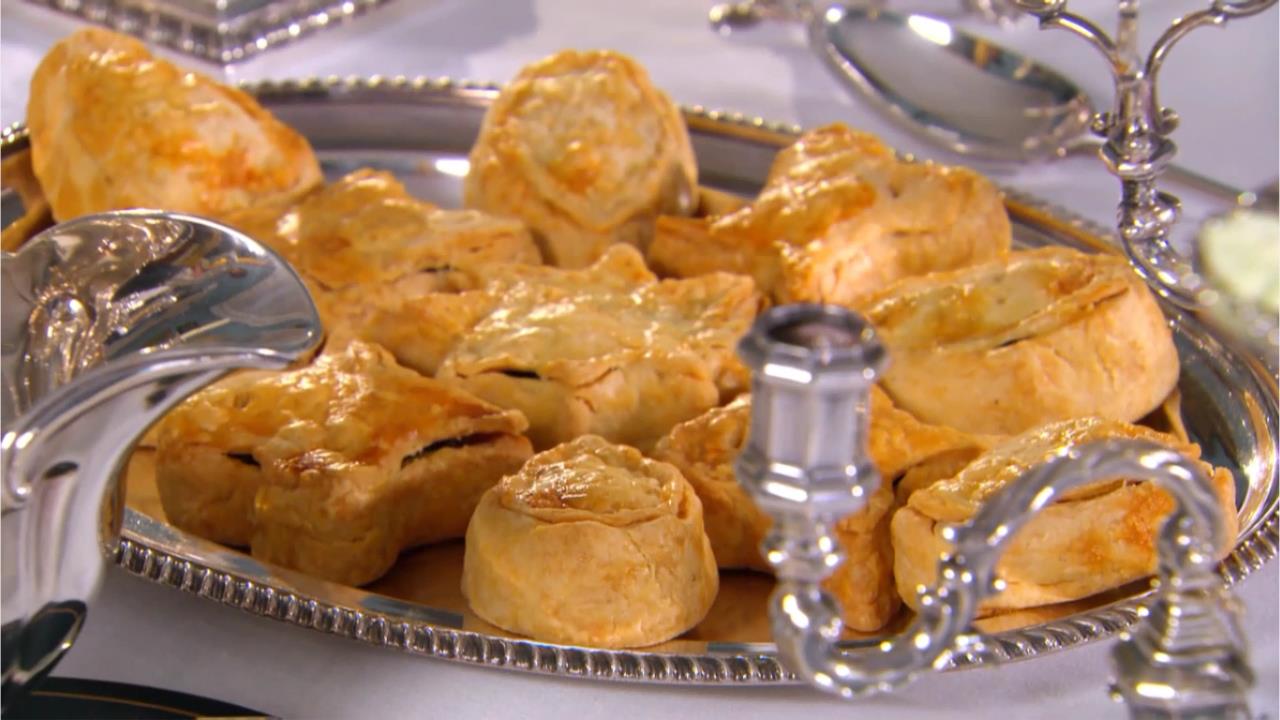 In the mid to late eighteenth century, mincemeat in Europe had become associated with old-fashioned, rural, or homely foods. Victorian England rehabilitated the preparation as a traditional festive treat.

The “mince” in mincemeat comes from the Middle English mincen, and the Old French mincier both traceable to the Vulgar Latin minutiare and Latin minutia meaning smallness. The word mincemeat is an adaptation of an earlier term minced meat, meaning finely chopped meat. Meat was also a term for food in general, not only animal flesh.

For a more adult taste add this to filling mixture:

Use a large cup non-stick muffin pan with a thick heavy gauge for even baking of bottom crust. If the pan is too thin, the crust will bake unevenly and most likely blacken or burn the bottom of your pies. 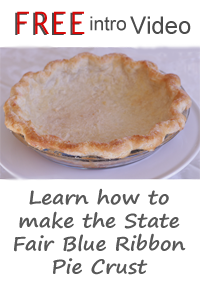 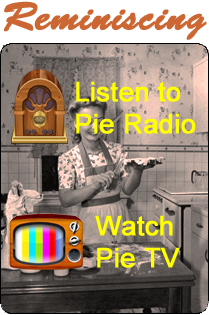